Women CEOs are a Danger to the Business World?

Less More
1 년 1 월 전 - 1 년 2 주 전 #187 작성자 Ustina Molyanova
Did you know that currently, women make up only 8% of the CEOs of the Fortune 500 companies? That is only 41 female CEOs out of the 500 total positions – a terribly small amount! After analyzing these mind-blowing statistics, the question arises: what causes this uneven distribution within certain occupations in business?
The short answer would be because of the male-dominated business environment and gender bias. Let’s take Lisa Su, for example, the highest-paid female CEO within the Fortune 500 companies, who manages Advanced Micro Devices (AMD) since 2014. Su is a prime example of a woman fighting to break stereotypes and achieve equality in the global workforce.
There are proven studies that stereotypes play a role in an unconscious bias that ultimately defines the reason as to why the business industry is so male-dominated, and why we don’t encounter many female CEOs. An unconscious bias is a subconscious idea or understanding that one might gain because of processing information quickly and not paying enough time to fully understand a concept. In this case, gender bias plays a huge role in unequal female representation throughout corporations and the gender pay gap.
Ultimately what happens is that these predetermined biases influence executives to elect a CEO that is a man and not a woman. When a woman is put into a position to lead, she often gets labeled as emotional, manipulative, selfish, bossy, and rude even if her approach is identical to a man’s. These are some of the unspoken discriminations that happen in a work environment dominated by females. These unfair labels make it harder for a woman to pursue their desired career paths as their gender unconsciously puts them at an unfair disadvantage. However, with all of the odds standing against women, we will never fail to put up a fight.
Lisa Su, for example, believes that social inequality, as well as racism, will only continue to form a bigger divide within genders if it doesn’t get addressed. However, she does recognize that this is a big issue to address, and that change will not happen overnight in the business industry and workforces in general. Therefore, it is important to remember that we must help bring out the good qualities in our co-workers if we wish to reverse the changes and ultimately achieve an equitable environment for women within all professions. 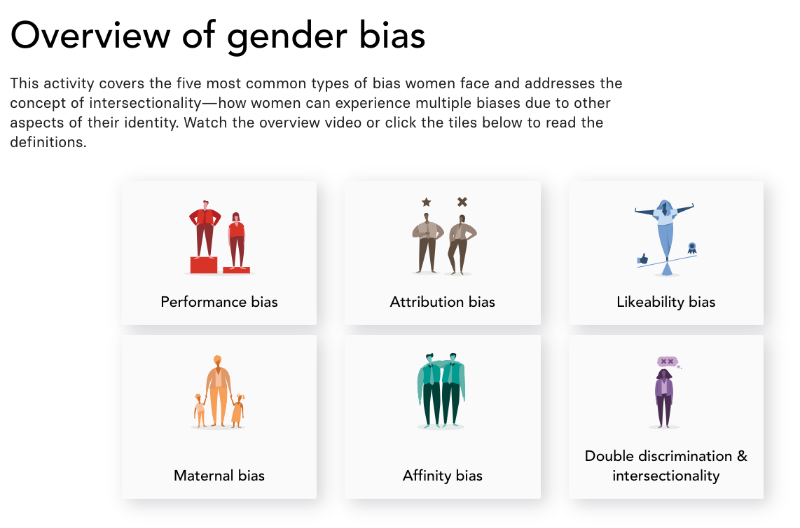