Pakistan enjoy a shared and shining history when it came to the religious harmony, relationship with minorities as well as religious tolerance and interfaith. Despite being a multi-racial, multi-lingual, multi-cultural, multi-religious, and multi-ethnic society various religions, sects and faiths co-existed here for decades sharing common grounds, cultures and values in the subcontinent. The decade-old local culture, norms and values have proven enough to tie various religions, communities and faiths in sheer bonds of care, love and mutual respect.

Local culture was stronger enough to defuse and neutralize a number of colliding points present between various thoughts and ideologies. It also provided a strong bond between various religions for co-existence.

At the time of partition, Hinduism, Islam, Christianity and Sikhism were among the top religions besides many others big and small faiths, customs and cultures. After the partition the majorities in sub-continent started victimizing the smaller religions and communities. Within no time the hate griped the whole continent. Millions of Muslims, Sikhs, Hindus, Christians and Scheduled Castes were killed in violence.

Pakistan after her creation, provided shelter to various religions, faiths, ideologies, and cultures who became prey to the violence and hatred. Within boundaries of new state, various multi-religious societies and groups started living in coherence and complete religious harmony. Unlike India the Christians, Hindus and Sikhs and other minorities were given rights and protection in the constitution of Pakistan. The minorities on the other hand left no stone unturned in playing their due role for the development of the country. A large number of non-Muslims especially Pakistani Christians have laid down their lives while defending Pakistan against Indian aggressions. The Prime Minister recently has inaugurated the opening of Kartarpur corridor and Gurdwara Darbar Sahib, which is in-line with the vision given by Mohammad Ali Jinnah, the founder of the nation.

Since 1947, majority of governments have gone an extra mile in maintaining relationship minorities in Pakistan. Gurdwara Darbar Sahib in Kartarpur is now the world’s largest Sikh temple. Pakistani Government has also facilitated large number of the Indian Sikhs pilgrims visiting Gurdwara Darbar Sahib, Kartarpur without any discrimination. On the very first day of its opening, 12 thousand Sikh pilgrims were allowed to visit the corridor and the Gurdwara Darbar Sahib. All the past governments have made efforts in establishing coherence among various religions, cultures and ethnicities present here. The efforts were made in order to bring various ideologies close as well as to create a society based upon principles of love mutual respect and co-existence under green flag.

It was widely perceived, that after her birth, the Secular state of India will learn from her horrific past experiences and violence against minorities. However the said perception failed and India failed to continue as a true secular state where each religion, ethnicity and faith may enjoy freedom, religious harmony based upon concept of co-existence. Due to worst treatment of minorities’ number of separatist movements have become active in various parts of India. The cultural diversity was of mighty India was rapidly dominated by the religious extremism and hate ousting love and mutual respect from the land of Gandhi.

The BJP led government in India is now attempting to promote decades old extremist ideology of ‘Hinutva’ amid targeting Muslims, Christians, Dalits , Sikhs, Nagas and other minorities. Instead of promoting peace and inter-faith, the ruling Party and her allies are provoking religious sentiments based upon religious animosities. The religious minorities in India are not save any more and government has failed in providing them protection. As the big breakthrough of Kartarpur, in neighboring Pakistan boasted the moral of minorities there, the hardcore verdict of Indian Supreme Court on Babri Mosque case has triggered more fears and uncertainty among the minorities all over India. Brutal lock-down in Indian Occupied Kashmir has crossed over 100 days and the genocide of Kashmiris is continue in the hands Indian security forces. Now the minorities in India are feeling insecure as well as orphan. The Sikh community that is pleased with the opening of Kartarpur corridor, is still unable to forget the brutal use of force by India during ‘Operation Blue Star’ targeting her most sacred ‘Golden Temple.’ As a state India has failed to protect her minorities which Pakistan has done magnificently.

Instead of adopting the hostile approach towards minorities, the need of time is that India should revise her policies before it’s too late. When it comes to the treatment of minorities, India should learn from the shining experiences of Pakistan. The Minorities in Pakistan are in much better condition as compared to her.

It is always the duty of any state to ensure protection of its citizens as well as to provide them with chances for batter growth and improved living conditions. Like Pakistan, India has to pay more respect to her minorities. Despite efforts it will take some time for various religions, communities, and faiths to find and re-gain mutual trust in South East Asia.

Contact: +923345407526
E-mail: This email address is being protected from spambots. You need JavaScript enabled to view it. 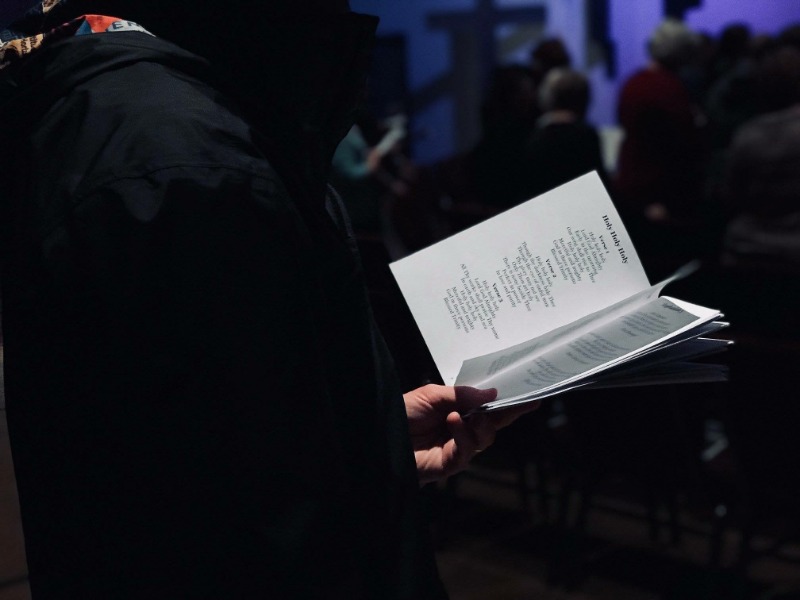