A New Take on Parental Roles in Society

Less More
1 week 1 day ago - 2 days 19 hours ago #193 by Ustina Molyanova
A woman’s role in the family is one of the primary aspects that determine her future. There are also a lot of stereotypes to break regarding a woman’s role in a marriage that was established thousands of years ago in history, such as that the function of women is to bear children, cook, and clean. These standards established for women definitely put a limit on what we can do throughout the course of our lives. This is also important because it targets a woman’s freedom – something that is crucial for one to have in order to live the life that one desires. These marital roles also influence the career paths of many women because they are required to stay home and take care of kids, while the man builds a career for himself.
Back in time, women were expected to spend the majority of their time doing chores around the house such as cooking and cleaning, as they were also required to take care of the children. Meanwhile, it became a general rule that the husband gets the final say on nearly everything. Thus, these gender roles severely limited the freedom of women. Even nowadays, this unwritten rule is generally followed in traditional households – with the husband bringing in the majority of the income, and the woman doing the majority of the household work.
Some statistics are that 66% of the workforce consisted of men, and the rest was women as of January 2018. Women also make up the majority of the part-time workforce, which indicates that, because of the other duties they were required to fulfill, they did not have enough time to work a full-time job and develop a career.
A woman’s role in the family is majorly predetermined due to the social norms set back in the day, and the only way to achieve equality between the two sexes is to break these falsely set standards. We must seek to change the stereotypes surrounding women and our culture immediately. This is the only way that we can ensure equal opportunity and treatment of all genders, as well as ensure a fair shot at life for everyone in our global community.
#breakstereotypes #unitetheworld #workingmom #supermom #empowerwomen 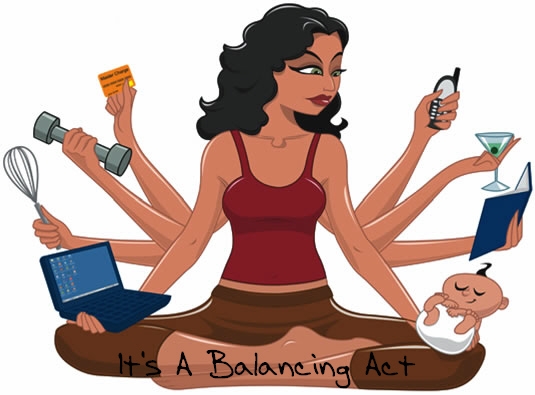